2nd pressing of the SHELLP, on Life Like with a new cover. Available here! 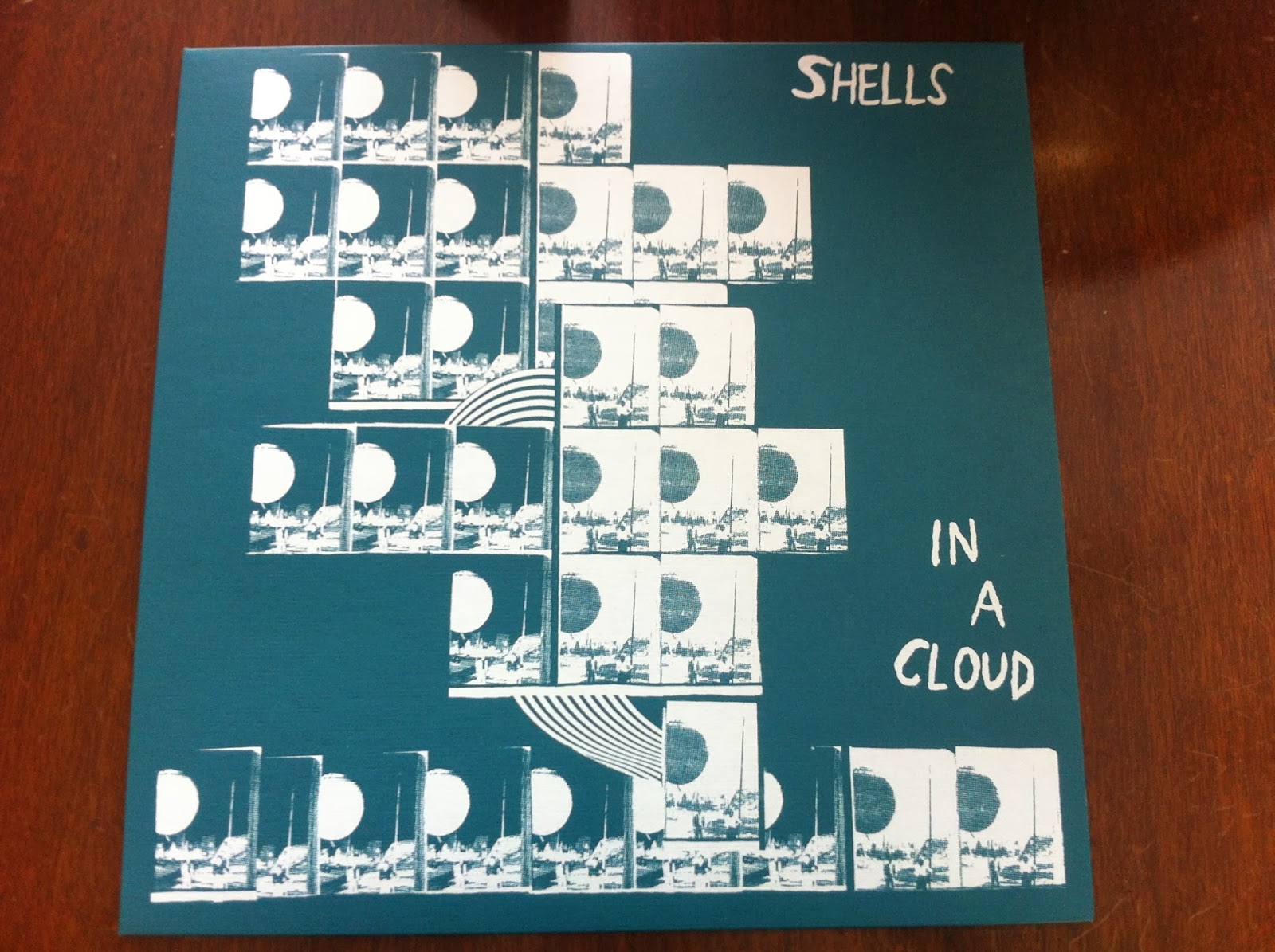 Posted by shelley at 1:31 PM No comments:

FRIDAY JANUARY 24 - VANCOUVER BC @ THEY LIVE w/ The Courtneys & Weed 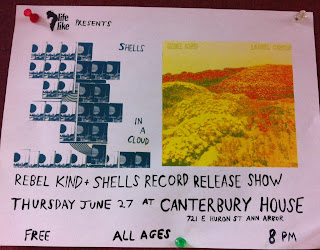 SHELLS "IN A CLOUD" LP OUT NOW ON LIFELIKE!!!

SUPER EXCITED THAT THE DEBUT SHELLS LP IS FINALLY OUT! IT'S CALLED "IN A CLOUD" AND IT IS RELEASE #64 ON LIFE LIKE! MANY MANY THANKS TO FRED THOMAS AND EVERYONE WHO HAS SUPPORTED THIS PROJECT!!

THE RECORD IS AVAILABLE HERE ON THE LIFE LIKE SITE!

HERE IS THE DESCRIPTION/MORE INFO FROM THE LIFE LIKE:

Michigan wonder Shelley Salant (Swimsuit, Tyvek, SLGTM, etc.) began playing solo shows under various names a few years ago, bringing her brittle, mantra-like guitar meditations into form over the course of several tapes on her Ginkgo label. "In A Cloud" is the first LP collection of her songs, streamlining things a bit from the often lengthy zones of her tapes, but maintaining her expansive and thoughtful sounds.

A focus on themes of nature, struggle and compassion are expressed loudly through the simple means of a single guitar with minimal processing. There are some soft dub touches in the production, and the occasional wash of drums or staticy overdub, but mostly we hear the cavernous refractions of Shelley's instinctive jamming, spreading out like ripples on the lake and unfolding new possibilities as they go. Do punks go camping? Is there punk wildlife? Can we communicate with the animals and be absolutely certain we understand each other? Absolutely.

Also available as "Other Clouds" C-32, featuring tracks from the record and unreleased material in a collaged form.

ALSO!!! NOW AVAILABLE FROM LIFE LIKE IS THE REBEL KIND ONE SIDER LP "LAUREL CANYON"!  THIS RECORD IS REALLY GREAT, I CAN'T STOP LISTENING TO IT!  (THIS IS A SOLO RECORD FROM MY FRIEND AUTUMN WETLI, AND SINCE ITS RECORDING WE HAVE BEGUN PLAYING AS A TRIO VERSION OF THE REBEL KIND WITH MYSELF ON BASS AND AMBER FELLOWS ON DRUMS). AVAILABLE HERE!

Posted by shelley at 8:33 AM No comments: 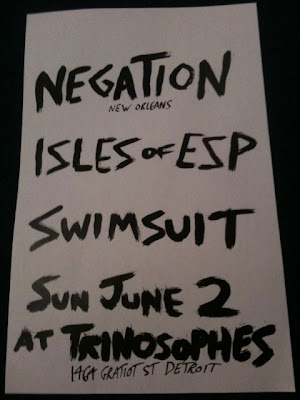 Posted by shelley at 2:33 PM No comments:

A year ago I went on my first tour with Saturday Looks Good to Me and we played at NYC Popfest. It was a lot of fun!  A video of our song "Break In" just surfaced.


Speaking of SLGTM, our new record just came out! It's called One Kiss Ends It All. It is currently streaming here!


* Last Year Band was a band a couple of my friends had a few years back; they were also in the great band Bad Thoughts.
Posted by shelley at 10:27 PM No comments:

I'm really excited about our new band the REBEL KIND, which is led by my friend Autumn Wetli who is also the drummer/singer in Bad Indians. I (Shells) am playing bass, and Amber (Swimsuit/Damned Dogs etc) is playing drums. Jules (also in Bad Indians) plays guitar, and Autumn plays guitar & sings & writes all the songs.

We have played two shows so far! The first one was opening for Widowspeak at Space 2435 in Ann Arbor. Our friend Jason Sudak took video of our entire set:

THEN! our second show was at Totally Awesome Fest 9 behind VG Kids in Ypsilanti! It got reviewed by Mark Maynard, who also took this video:

Stay tuned for more info on future shows, and on the Rebel Kind and Shells LPs which are coming out on Life Like!!

Fri Jan 18
Saturday Looks Good to Me, Protomartyr, Wild at Heart at the Magic Stick